founded in January 2015 by Joeri Luckermans. A virtual airliner that was based on the foundations of SN Virtal Airlines Group. The SN Virtual Airlines Group ( SVAGroup ) was founded on July 1st, 2001, shortly after Sabena was bankrupt and the original Sabena VA needed to upgrade to the newly formed national airline "SN Brussels airlines". The concept was simple, recreate flights of Sabena and SN Brussles Airlines in the virtual world. After 13 years it was time for a change. The original staff had left to persue other challenges and Joeri created what is now Brussels Airlines. 5 years later, one of the original Sabena VA founders, Tim Verbesselt chose to come back and help out in the newly formed VA staff.

Member of the board. Responsible for daily management and Social Media. 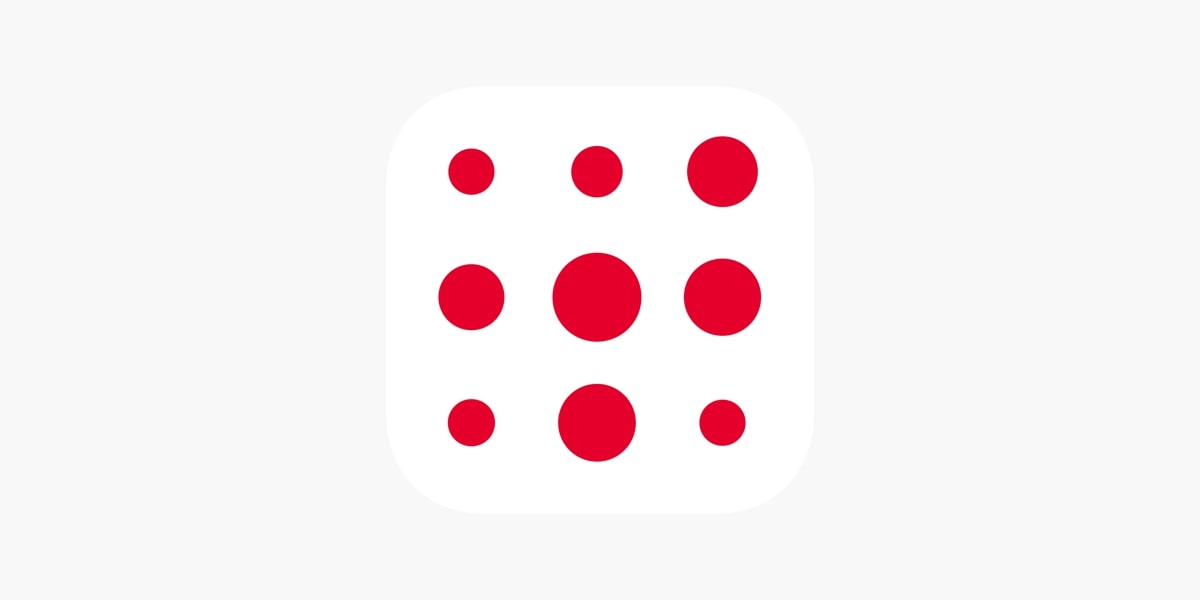 Member of the board. Responsible for daily operations.